5 Mistakes to Avoid When Training Clients 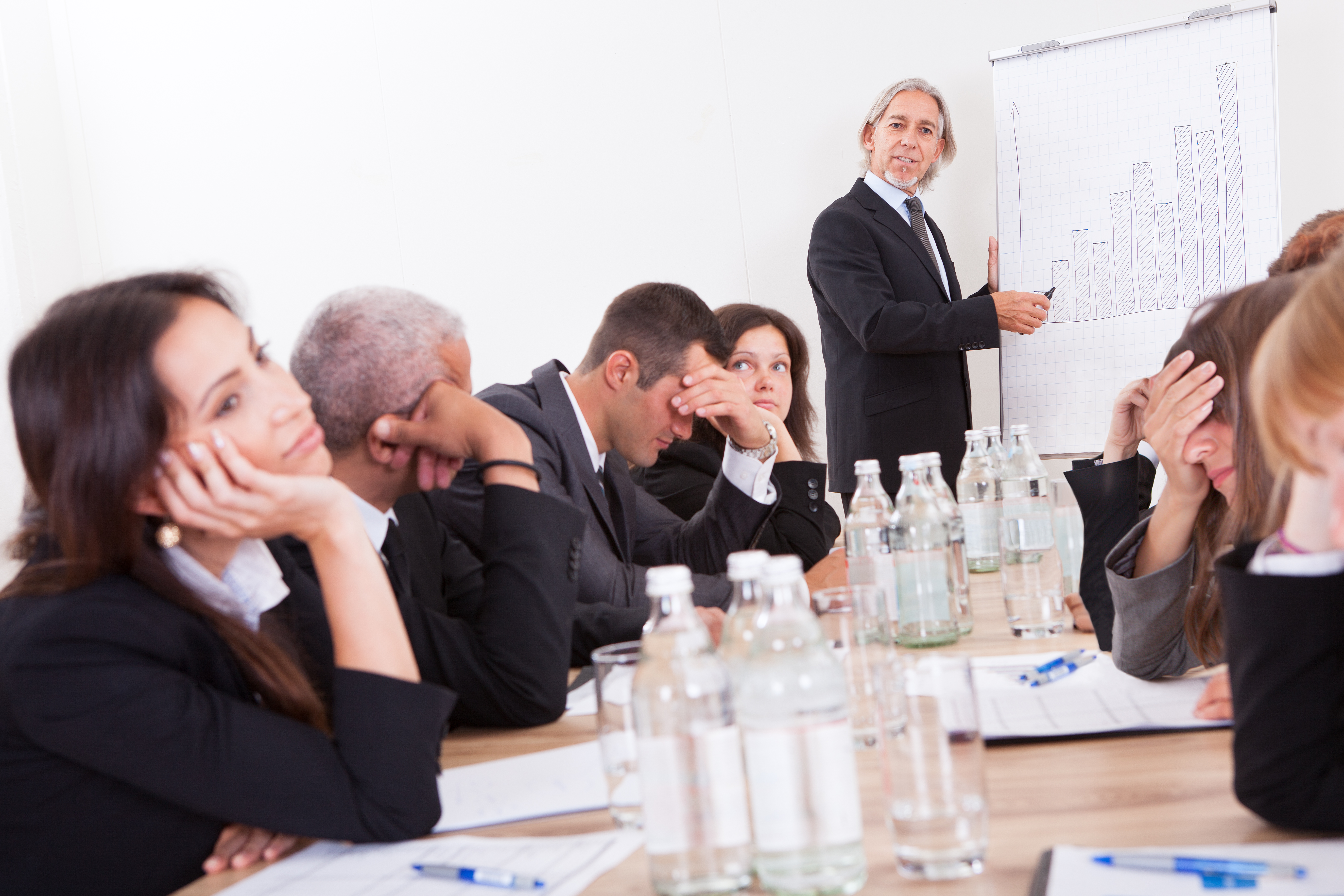 If you’re like most consultants, you probably started out as a subject matter expert and only started training people later.  And while you’ve probably figured out how to deliver a decent work shop through trial and error, here are five common mistakes even experienced consultants make while training, and how to avoid them:

If you’re interested in reaching a wider audience through online training and coaching, feel free to contact Sonata Learning for a consultation. 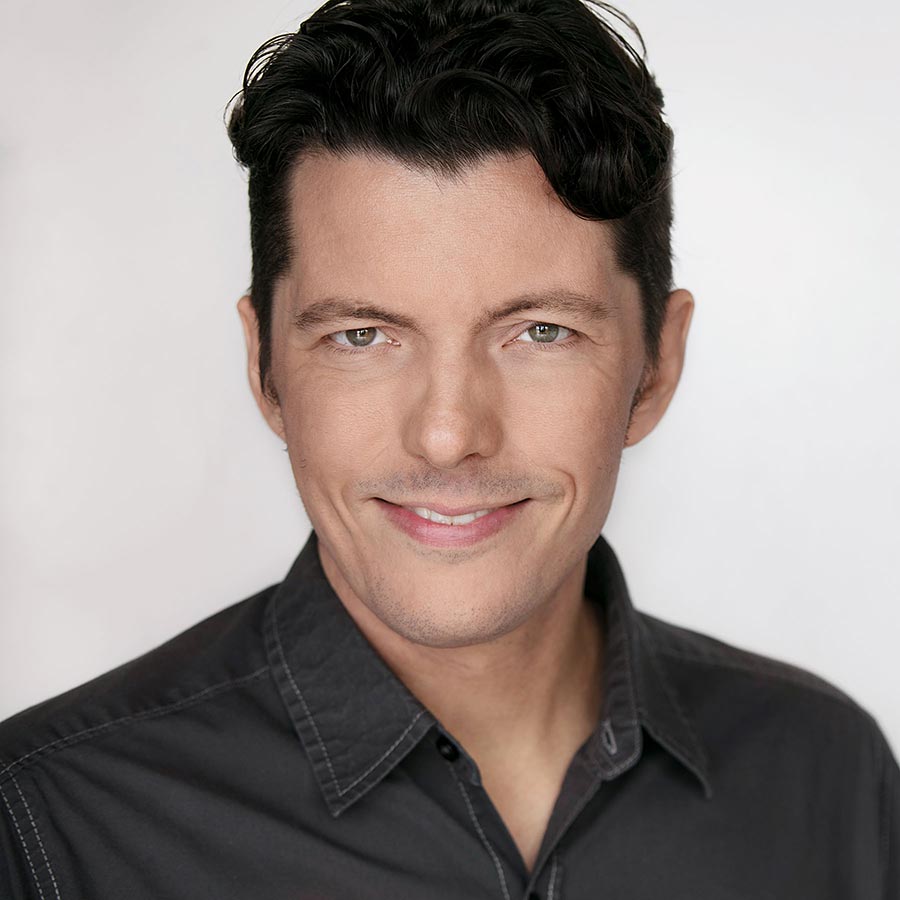