Training Human Workers to be Smart Around Smart Machines 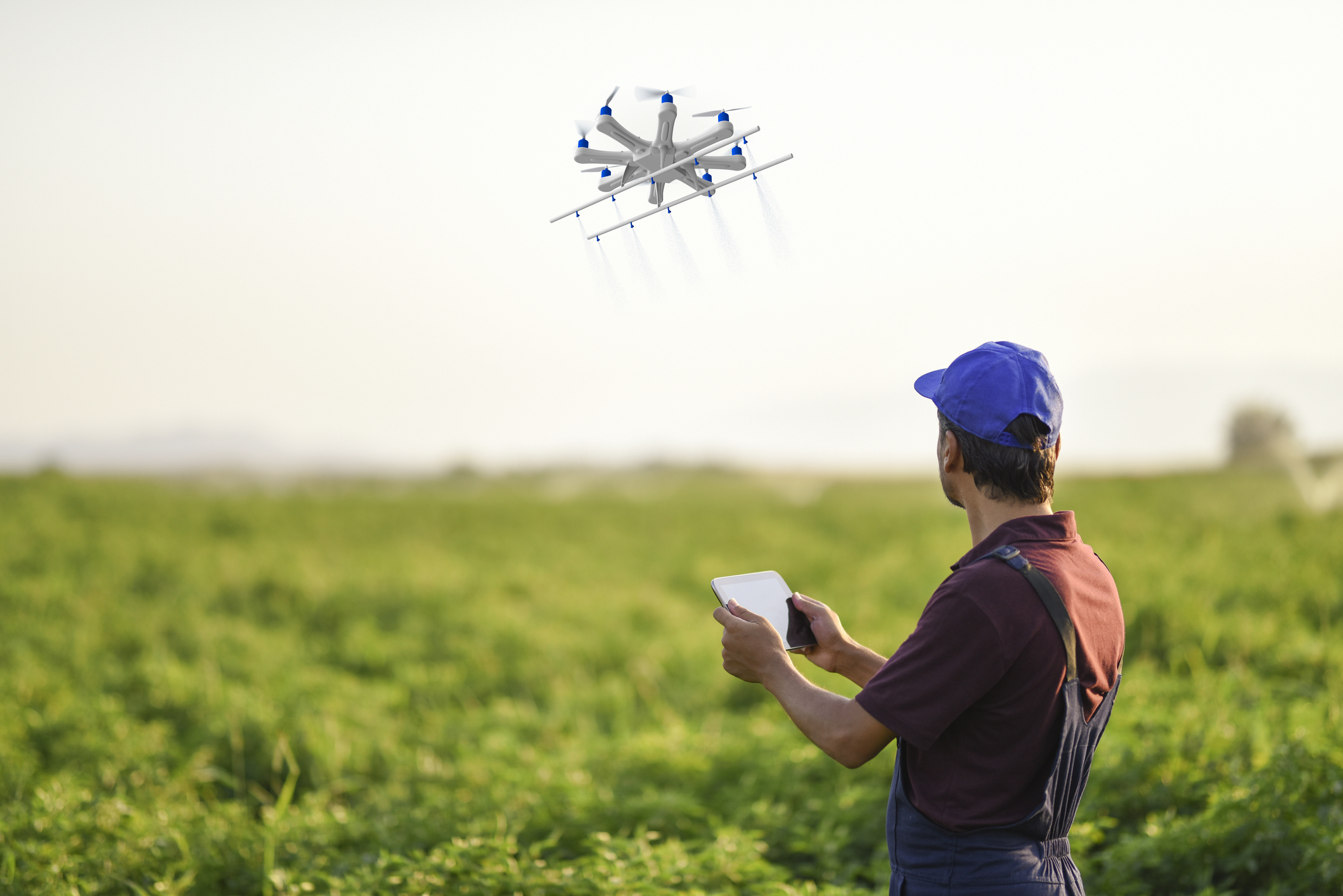 With delivery drones, driverless trucks, cashier-less stores, robotic welders and even robotic insurance claims adjusters becoming more ubiquitous by the day, your newest coworker could very well be some kind of “A.I.” or robot. But as the buzz around these technologies fades and reality sets in, how can software publishers and capital equipment manufacturers ensure that client staff knows how to safely and productively work with or alongside increasingly autonomous machines?

Before pointing out the challenges it must be stated that, despite the media’s tendency to sensationalize incidents where autonomous machines (such as Uber and Tesla’s self-driving cars) injured or killed operators or bystanders, autonomous machines have generally improved safety wherever they’ve been introduced. Yet, without careful training, workers unfamiliar with autonomous machines and how they operate can put themselves and others at risk.

The mining industry has been at the forefront of deploying autonomous vehicles, and overall they have improved safety by removing human operators from hazardous environments.  However, recent studies have found that when humans and autonomous vehicles do work in close proximity, accidents remain all too common, especially during bad weather.

In healthcare, robot-assisted surgery has tremendous promise, though the rollout of machines has not been without incidents. For instance, a patient died after undergoing the UK’s first robot-assisted heart valve surgery in 2015. While the surgical team made several errors that day, many unrelated to technology, the fact that the lead surgeon had never trained on the surgical robot is alarming in hindsight. Meanwhile, medical schools haven’t been doing the best job of preparing tomorrow’s doctors to perform robot-assisted surgery.

So what can manufacturers do to maximize the benefit of autonomous equipment while minimizing safety hazards? Here are a few suggestions:

If you need help developing training or support resources for autonomous machines, or any capital equipment, contact Sonata Learning for a consultation.

Kathleen McCann is a writer, instructional designer and e-learning developer. She has developed instructional content for corporations, nonprofits, universities and entrepreneurs on topics such as public health, workforce diversity and financial management.