How To Create eLearning Accessible To Learners With Limited Internet Bandwidth

In our organization, we work with NGOs, businesses, and government agencies who often need to deliver training to widely distributed audiences in places without reliable access to affordable broadband internet. This could include anyone from researchers in the Amazon to farmers in Uganda, park rangers in Canada, employees at a village bank in Kyrgyzistan, or sailors at sea. In this article, we will review 5 effective strategies to make eLearning more accessible to learners with limited connectivity. 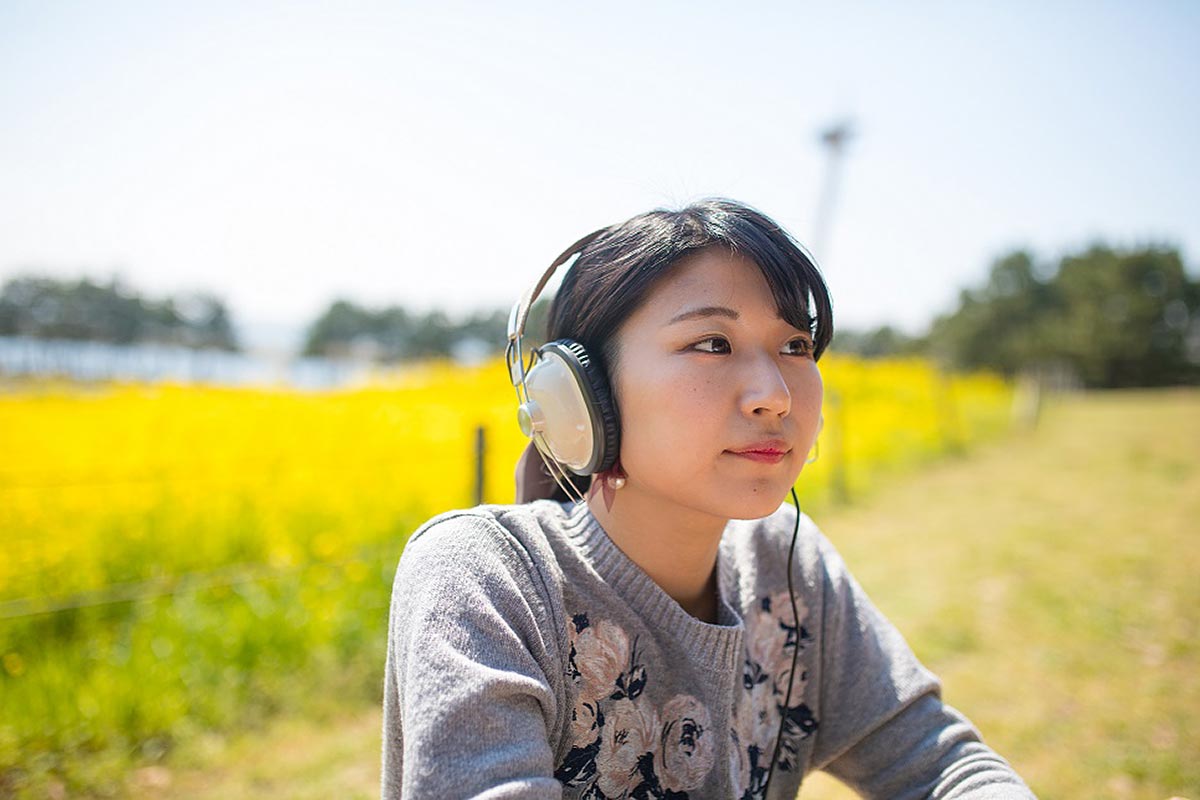 The simplest way to make your training bandwidth-friendly is to use media formats that consume less bandwidth, such as audio. eLearning developers tend to fixate on video and slideshow-style content as the “default” formats for digital learning – probably because that’s what most authoring tools are geared toward – but consider for a moment how many people get their news and other information from podcasts or the radio.

In terms of bandwidth, a high-quality MP3 audio file is 1/38th the size of a HD video file with the same running time. One hour of audio consumes as much data as two minutes of HD video.

Audio offers many practical benefits. Unlike video, audio can be consumed while doing other things, such as working, commuting, exercising or attending to household tasks. This is a huge benefit to learners who might not be given time during their workday or class schedule to complete self-study courses.

Audio is also less expensive to produce. It does not require animation skills, expensive equipment or dealing with complicated lighting setups. With a reasonably-priced microphone, some free or inexpensive software apps and a bit of practice, even people with no multimedia production background can create fairly good-quality audio content. Additionally, the gap between professional and competent amateur audio is much less glaring than with video.

Surprisingly, most LMS platforms and authoring tools don’t offer specific support for audio-only content, apart from embedding an audio file on a page. That’s why, to help our clients, we made sure that our Learning Management System and offline player app offered the same support for audio that we provide for video. There is, for instance, the ability to track how much of an audio file learners have listened to and/or set minimum percentage requirements for completion. 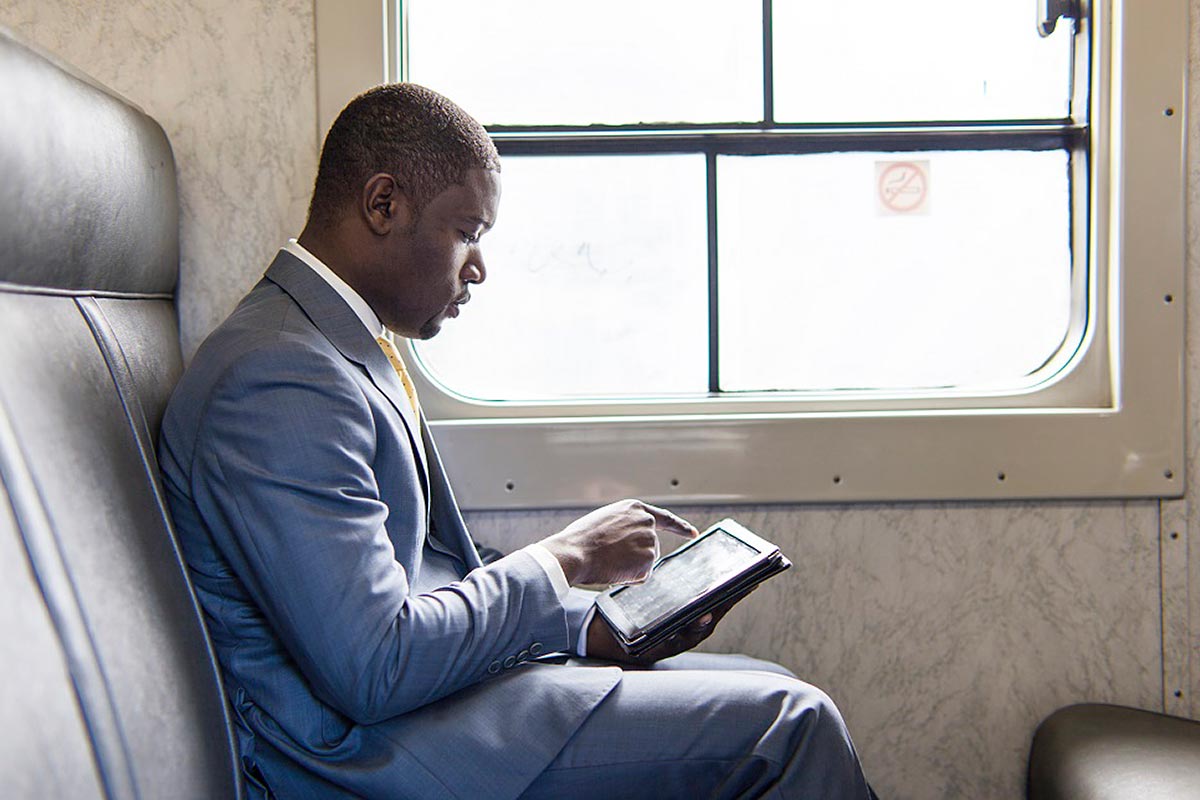 Video may consume the majority of internet bandwidth, but the majority of internet content -from social media posts to memes to news articles- is still presented as text. This suggests that most people do not mind reading, yet many eLearning developers talk about text-based content as if it were inherently inferior to multimedia and interactive formats.

True, some learners may respond best to video, but that hardly matters if they cannot stream it smoothly, or if a single training video blows their mobile data limit. Meanwhile, learners who can read quickly may prefer text to audiovisual content, which takes a fixed amount of time to consume.

Text is also great for delivering bandwidth-friendly microlearning via apps like WhatsApp and WeChat. SMS is another option, especially if your audience still has “feature” – that is, not-smart – phones, though we’ve found it to be less reliable and more expensive than messaging apps.

So, if your audience is comfortable reading, don’t be afraid to use text and the occasional static image. Save interactive elements for quizzing and activities rather than conveying basic information. This advice can even apply to situations where bandwidth is not an issue. 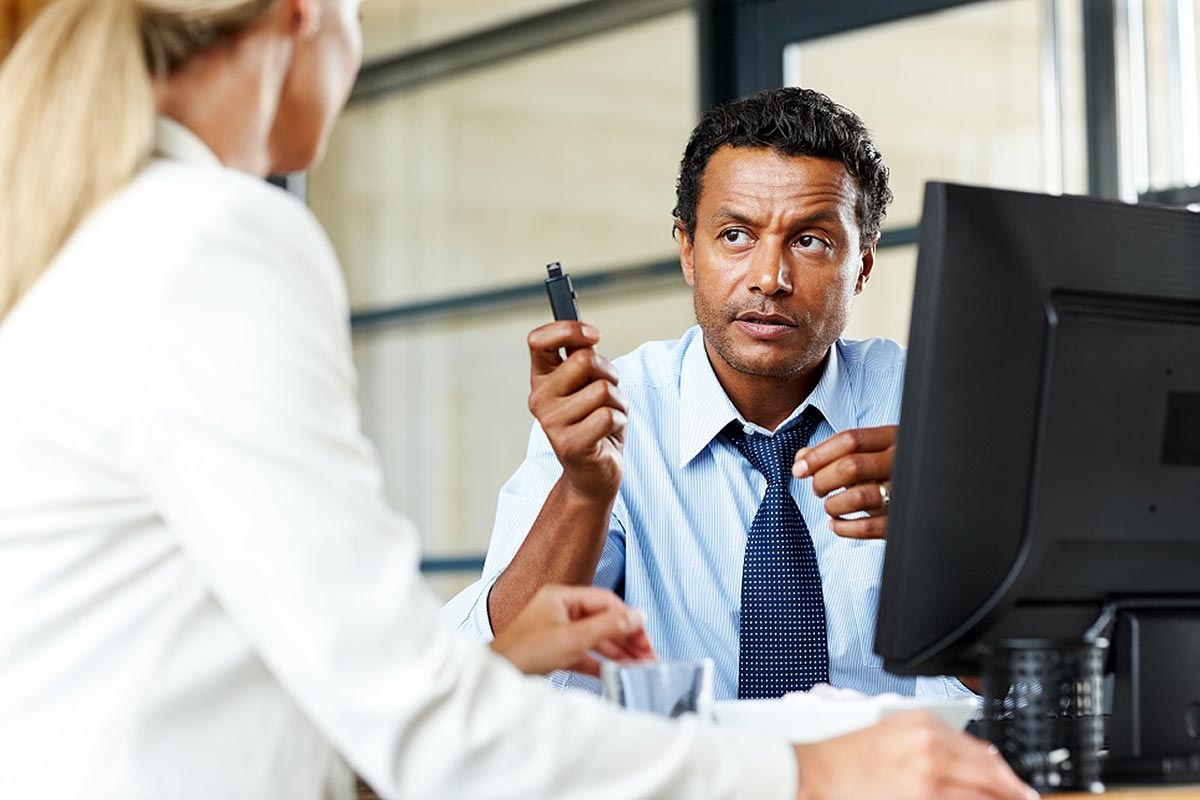 In the internet age, people forget that it is still possible to send data on physical media, like we all did back in the 1990s. Where a large file can cripple a low-bandwidth internet connection, it makes no difference if a USB drive in an envelope contains a megabyte, a gigabyte or a terabyte of data.

Many eLearning authoring tools still allow authors to export modules to a “CD-ROM” format which can just as easily be stored on USB. The significant limitations here are that this format is usually only for computers -that is, not mobile – and results cannot be automatically reported. That said, one organization we spoke with devised a clever workaround by having learners screen capture the results page of their eLearning modules and email it to their training director. This crude but effective approach worked well enough for their admittedly small audience.

Some LMS platforms have apps to let learners complete courses offline, but most work on a “check in/check out” model. This assumes users normally have broadband access with only brief interruptions, for example, during a subway ride or a plane flight. However, that did not reflect the reality of our clients, whose learners were unable to download the content in the first place.

To solve this problem, our company developed offline eLearning apps for Android and Windows that assume “absolute zero” connectivity. The player and content packages can be delivered on a USB drive, SD card or CD/DV-ROM. When finished, learners export their results data to a file, usually less than 50kb, that can be uploaded, emailed or physically mailed back for import into the LMS. The one case where this solution didn’t work was on iOS, which generally does not allow “side-loading” apps and data via USB. Fortunately, Android enjoys a near monopoly in developing countries with limited internet connectivity.

4. Stock Up On Cheap Tablets 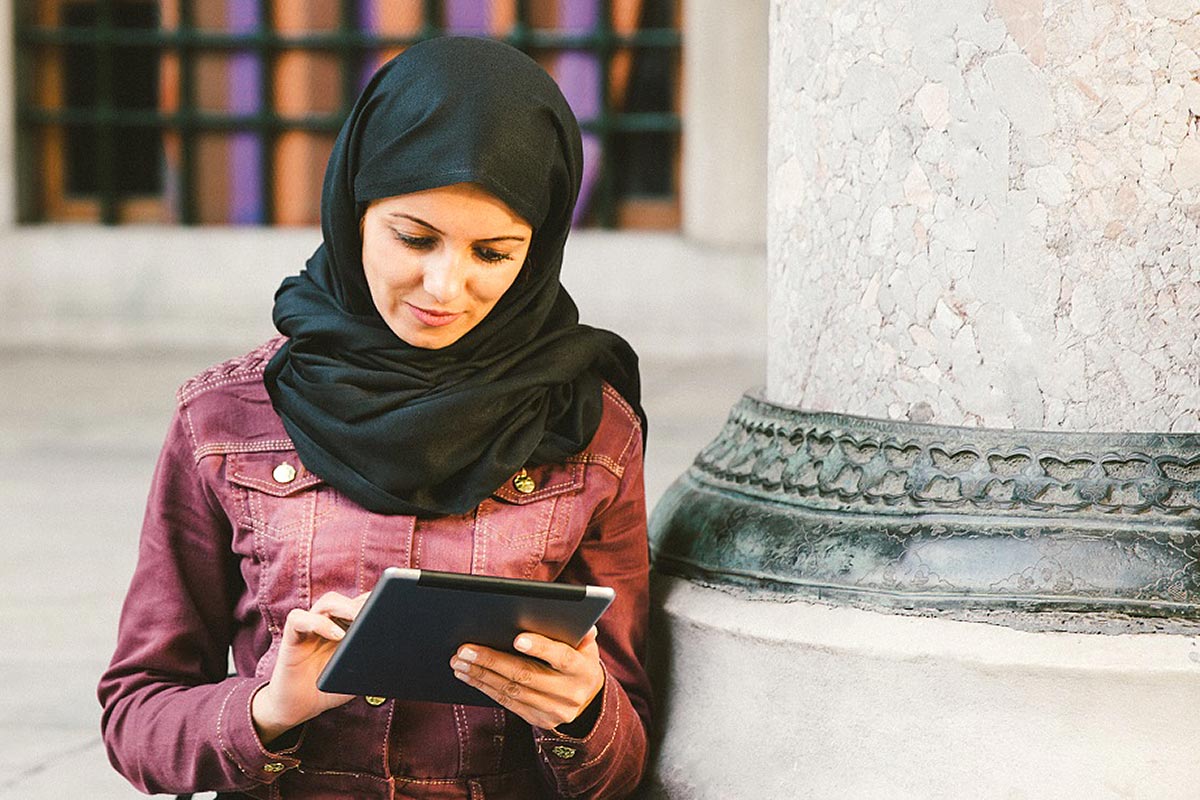 As mentioned above, developing for regions with limited broadband basically means developing for Android, as most people in those areas do not have traditional computers or iOS devices. Yet this is easier said than done, as -unlike iOS- not all configurations of Android are the same.

Many mobile carriers place limitations on what users can do with their Android devices, and in some cases restrict core features. This is especially true for low-priced, low-powered Android models from manufacturers like Huawei, Oppo, Vivo and Xiaomi, which are extremely popular in developing countries. Meanwhile, “side-loading” content via a USB connection -while an effective- is not as simple as downloading apps and content from a website or the Google Play store.

Organizations looking for simplicity and reliability should consider purchasing inexpensive Android tablets in bulk from Alibaba or Ebay and pre-loading them with training content. Of course, you’ll want to buy one device and test it before ordering a hundred or a thousand.

While it does require some up-front investment, at USD $40 or less per tablet (even less for slightly-outdated-but-usable smartphones), this can save support headaches down the line. In offline situations, reliability is critical, as users may be unable to contact the administrator for assistance.

Another solution to internet bandwidth issues is to leverage your office’s local intranet, which allows for transfer speeds over 100mbps between devices on the network. In this scenario, the local administrator would download bandwidth-intensive content once, from the internet or physical media, then redistribute it to learners via the intranet.

One of our clients, an international bank running a Moodle-based LMS, had issues delivering video and storyline content to their branches in rural Africa and Central Asia. We helped them to set up a process where learners connected to the organization’s global LMS, hosted in North America, but all video and multimedia links pointed to files stored on their local network.

This required some effort from the local IT departments, and people outside the network could not access that subsidiary’s content, but the solution worked for our client’s purposes while letting them capture test scores and course completion data on the global platform.

An even simpler method for distributing content via an intranet is to treat the network as a giant physical storage device. If your authoring tool authors one, course content can be stored in a network folder for users to download and access with a built-in player or an offline player app.

Whether your organization is struggling to deliver bandwidth-intensive content to learners with limited connectivity or has never thought it feasible, we hope this overview has inspired you to reevaluate your options for delivering training to your most remote audiences. By leveraging alternate delivery methods, such as physical media and intranet, and alternate formats like text, audio, and specialized tools, you can provide high-quality, consistent, on-demand learning experiences to staff members, students, and clients who lack access to reliable broadband.

This article was written by Emil Heidkamp and originally appeared on elearningindustry.com

If your organization is dealing with these issues, or any other learning-related challenges, please contact Sonata Learning.